I started this project when I was full term with my baby, Emelyn. I wanted to make something meaningful and colorful for her, something she would like to look at as a baby. I started the bleeding heart and hyacinth exposures on Easter Sunday. I had a feeling Emmie would be coming soon. I went into labor the next morning, my lucky number 13. Several days passed before Dave asked me if I wanted him to do something with the lumens, which were still sitting in the sunroom. I thought they might be ruined, but he put them in a closet for me so they would at least be out of the sunlight. They were special because they were exposing while Emmie came into the world. Four weeks later I was able to fix them and scan them. They turned out better than expected, so I kept experimenting. 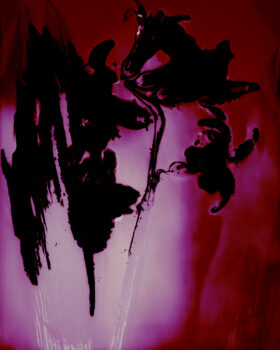 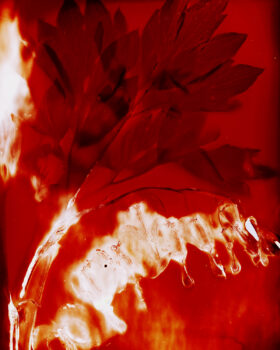 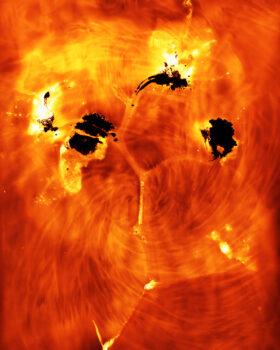 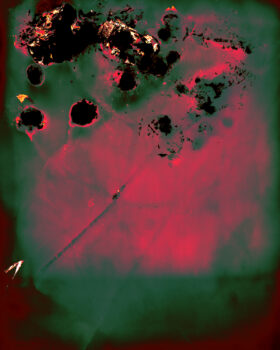 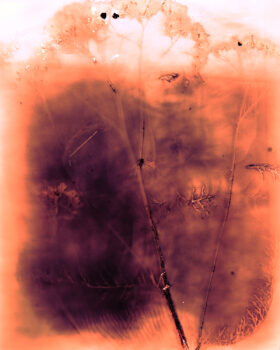 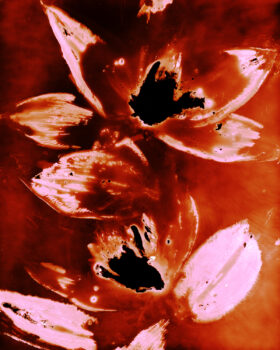 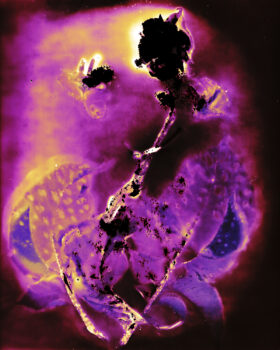 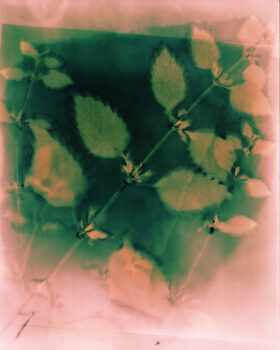 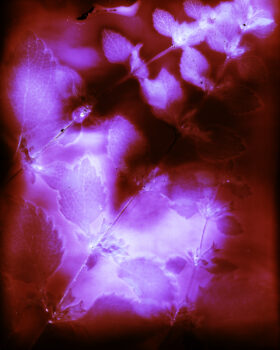 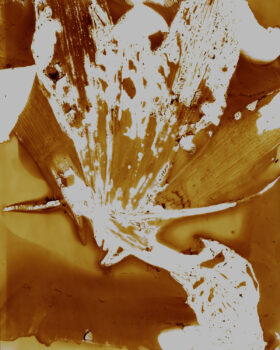 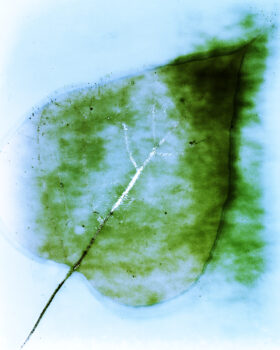 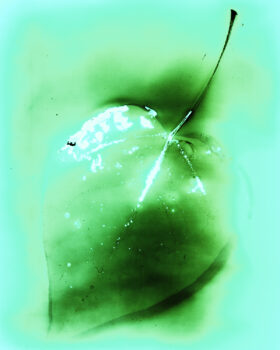 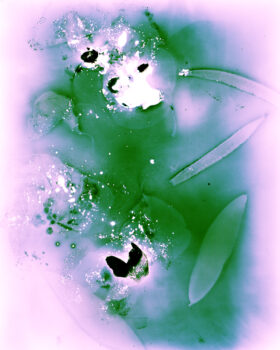 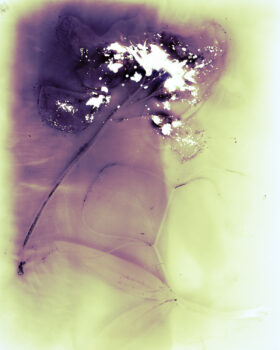 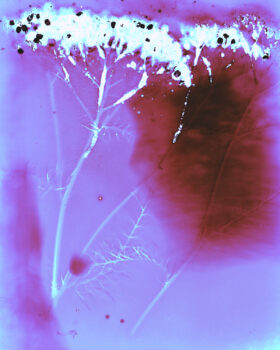 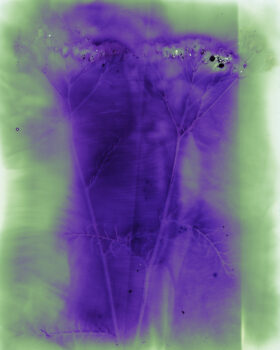 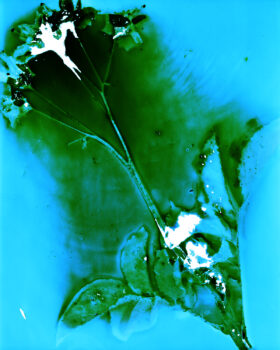 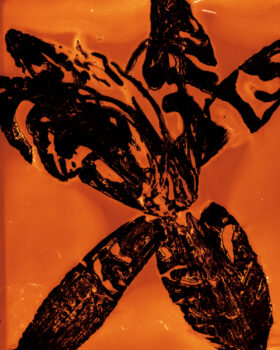 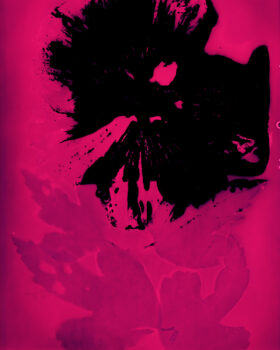 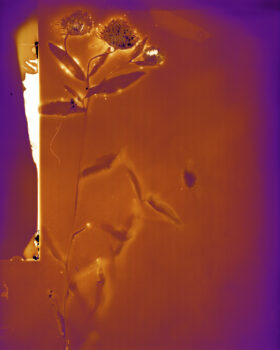 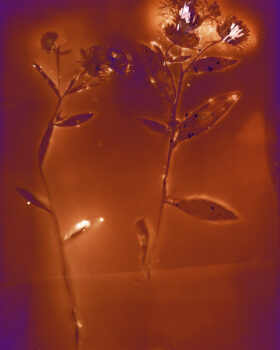 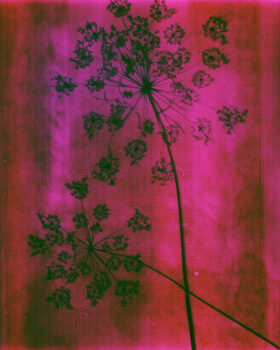 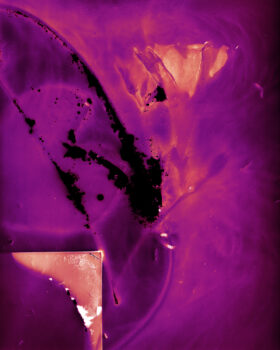 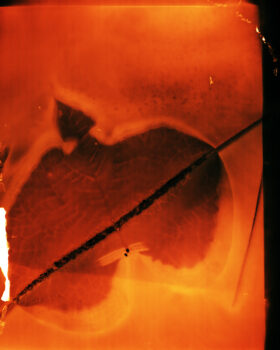 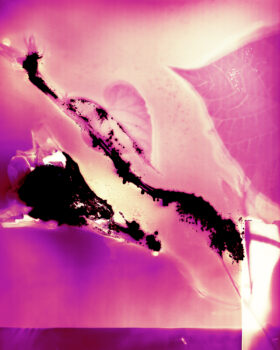 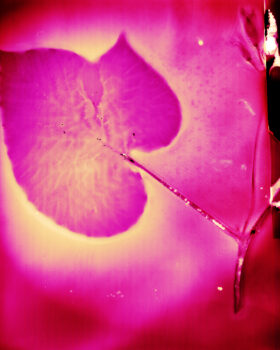 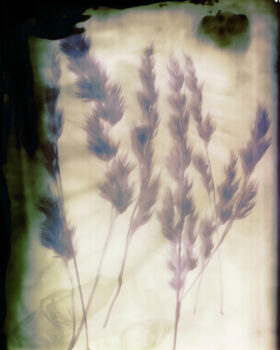 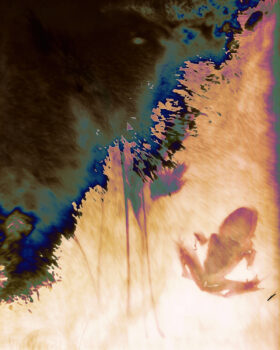 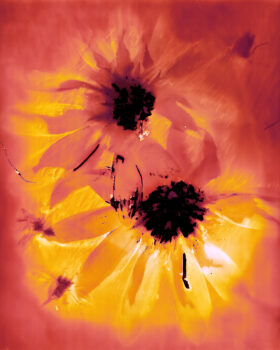 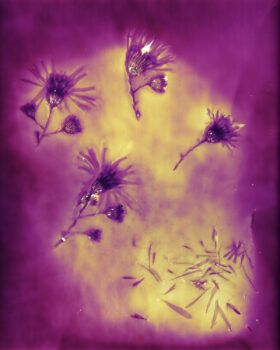